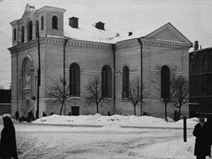 The Corpus Christi church was consecrated on 30th June 1700. The construction of the stone monastery was finished at the end of the 17th century. At that time it was the first modern Baroque complex of buildings in Kaunas. In 1845 the church and monastery were closed down and Corpus Christi Church was left neglected; it was later turned into a warehouse, and the monastery housed a prison and later a school. In 1865, it was decided to turn the church into a Russian Orthodox church – its towers were pulled down and an onion shaped dome was constructed; this reconstruction finished in 1868. In 1919 the church was handed back to the Roman Catholic congregation, the onion dome was demolished, though the Baroque towers were not rebuilt. In 1933 a stone mosaic depicting Jesus Christ by Juozas Mikėnas and Boleslovas Motūza was installed in the façade. In 1949 the church was closed down, and in 1963 it was turned into a cinema hall with the entire interior being completely destroyed. After 1990 the church was returned to the congregation and serves students as a chapel. 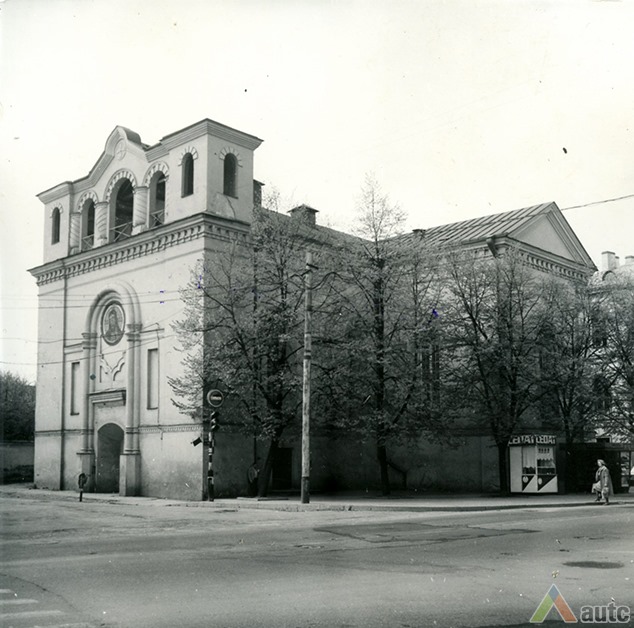 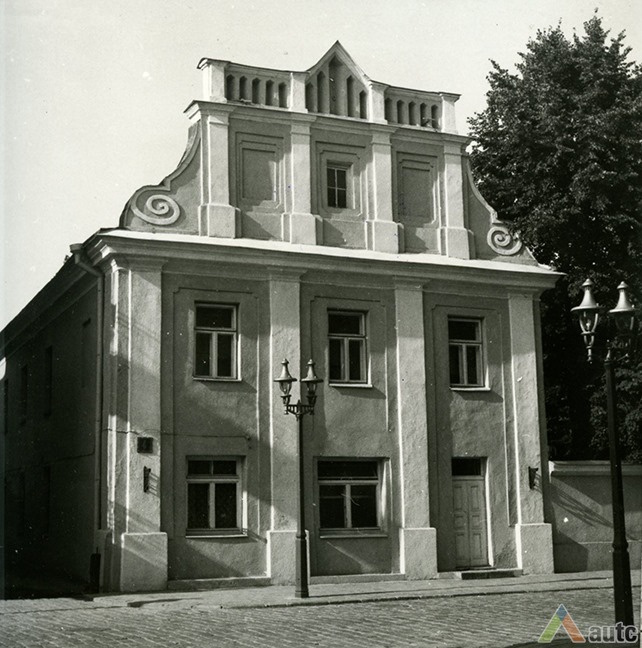 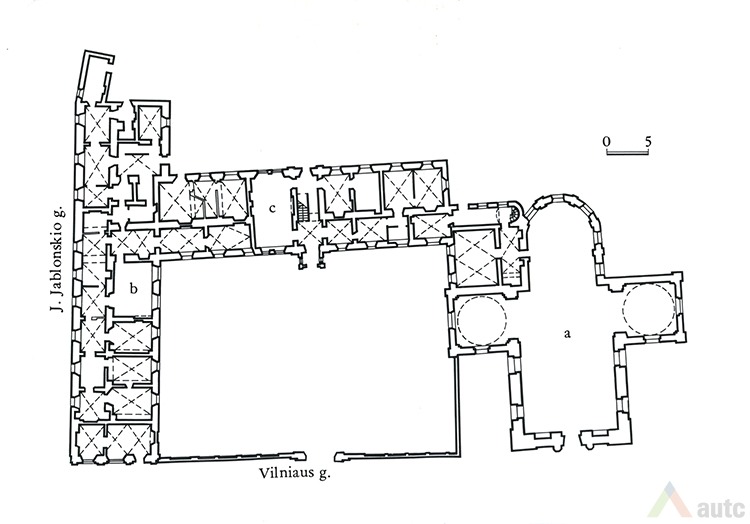 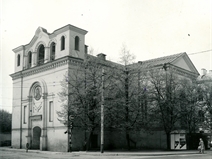