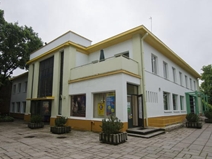 The cinema theatre “Odeon” (from January 1, 1935 – “Glorija”) – an important part of Lithuania’s cinematic history. Though the permission for construction was issued in 1923, the building of the cinema theatre was finished only on December 22, 1925, just before Christmas and the commission declared that the 500 capacity cinema theatre is prepared, convenient and cozy and since the day of inspection the cinema theatre is allowed to be open. In the inter-war Lithuania it was the first building built specifically for cinema theatre. Also, it was the first place in Lithuania to host acoustic cinema. It seems that this cinema theatre was different from others also for its cultural environment, as “since the establishment date it was known for divertissements. It held the first concert of the Symphony Orchestra in Kaunas cinema theatres, which was managed by Izaok Vidman-Zaidman”. Moving the building further into the yard was one of the first cases when the inner yards of Laisves alley were given for public usage. The space next to the City Garden definitely enriched the variety of Boulevard’s entrances. The building was reconstructed in 1929, 1936 and 1939. In Soviet times, until 1960 when the Puppet theatre was established, cinema theatres “Baltija” and “Pionierius” also were open in the building. 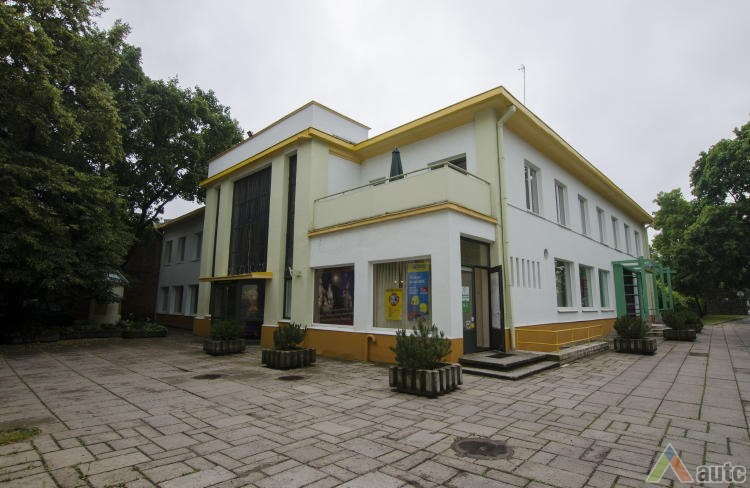 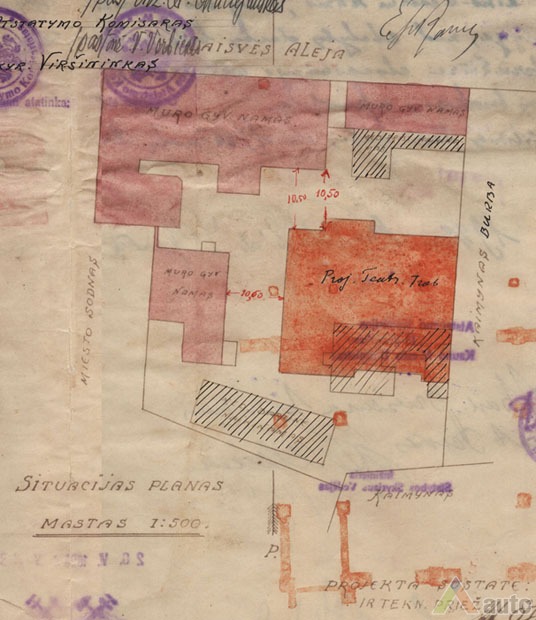 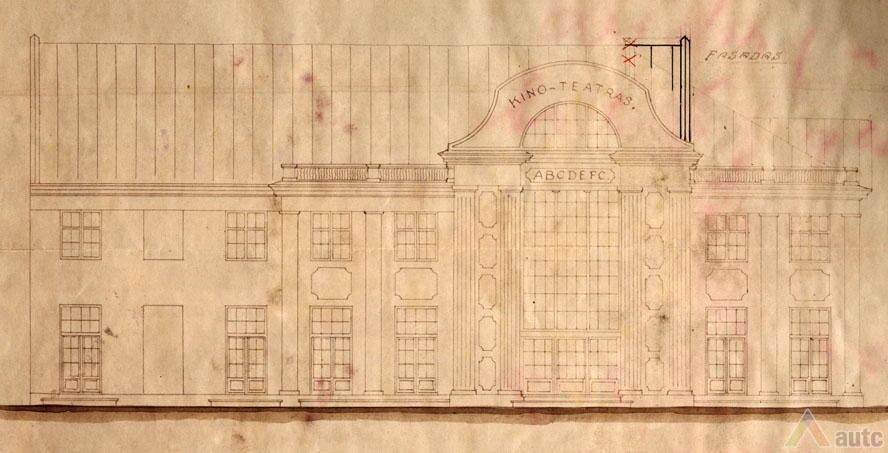 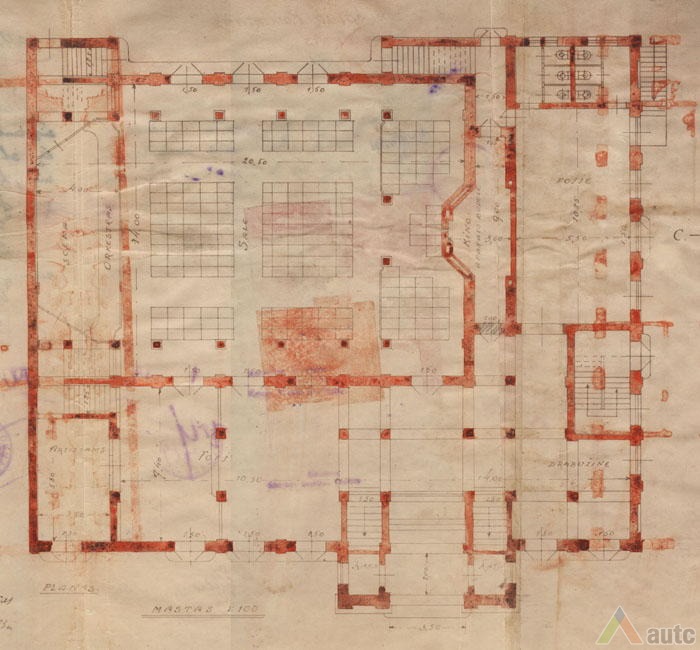 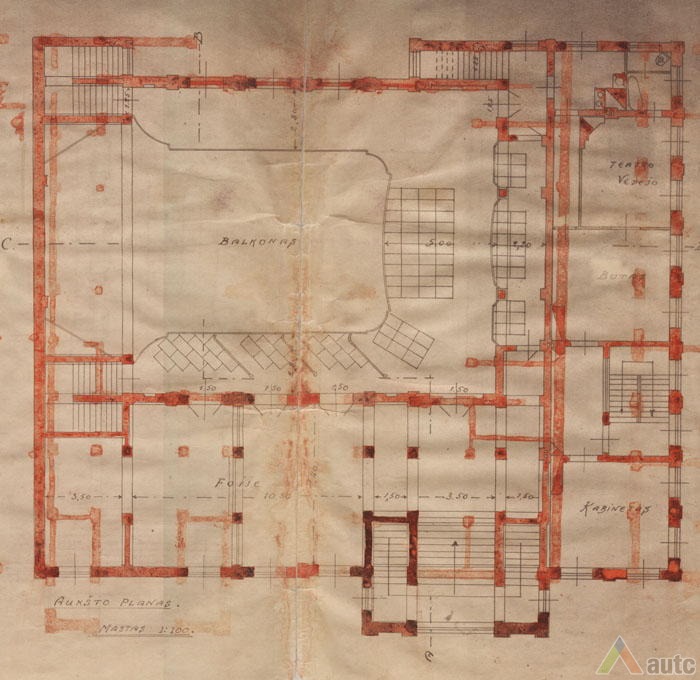 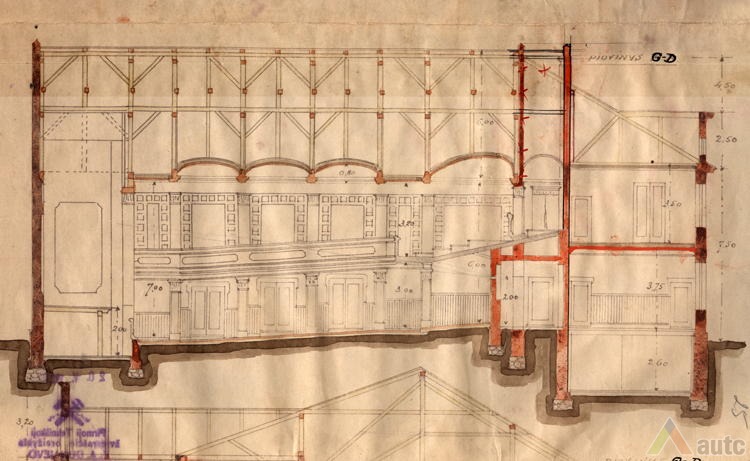 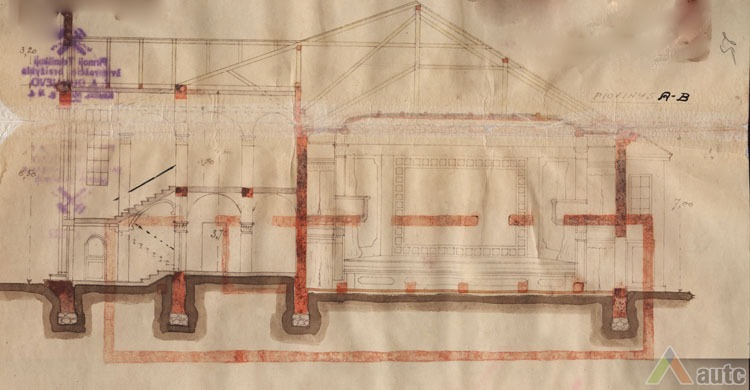 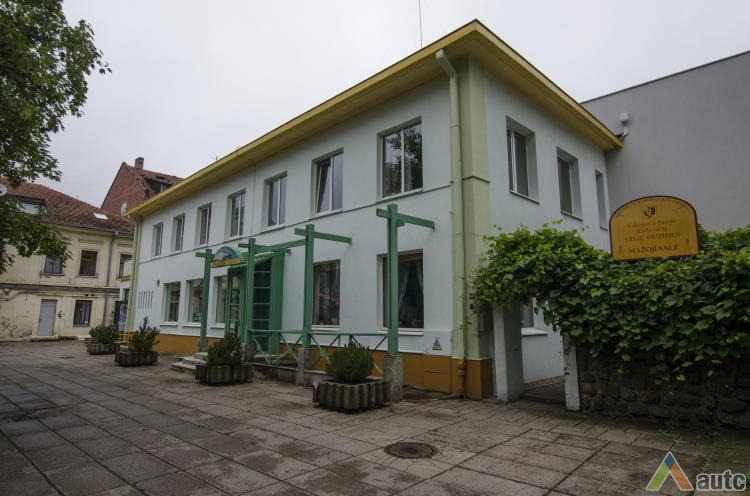 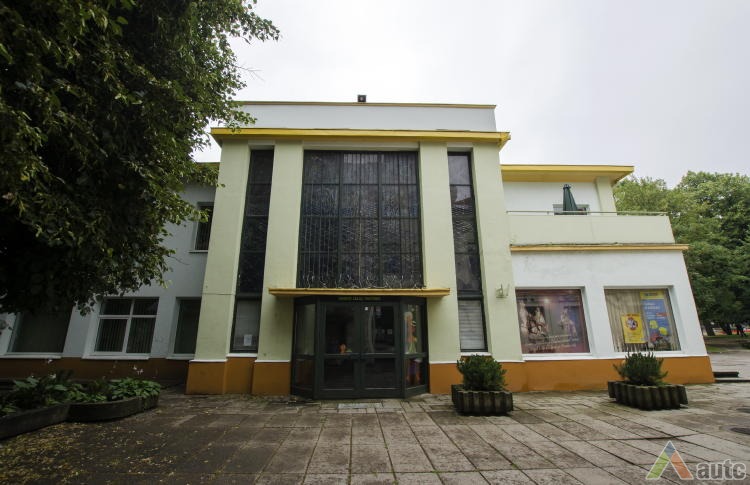 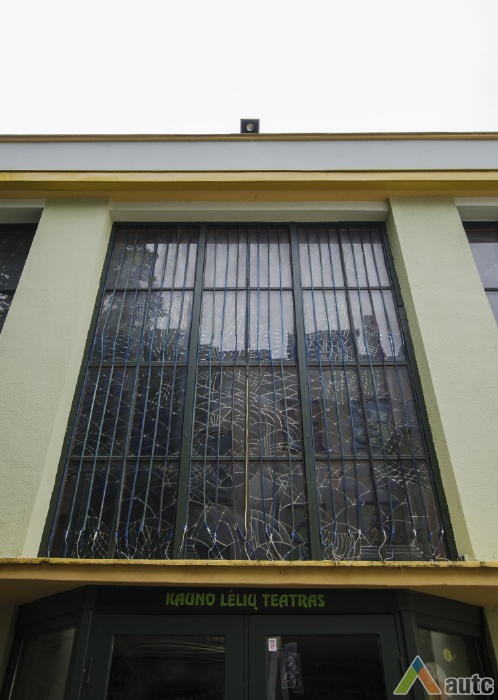