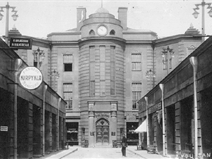 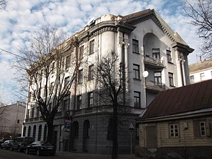 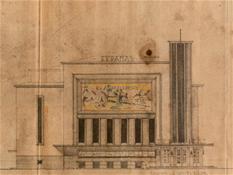 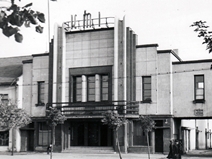 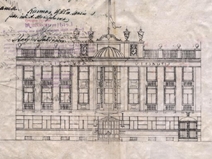 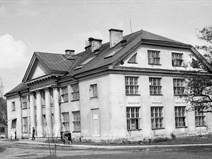 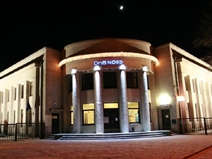 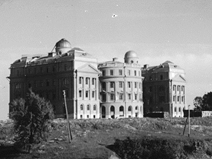 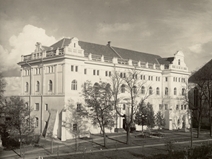 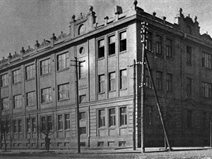 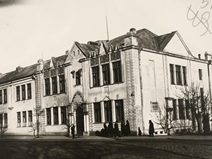 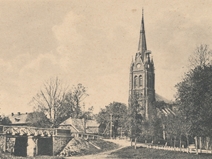 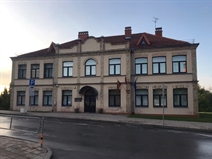 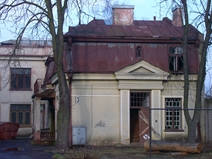 Permission to build the Central Jews’ Bank, which at that time was “one of the bigger banks with developed network of offices around the country”, was given in 1924, when Kaunas was recovering from the Independence fights. Instead of a wooden single floor house, which the Construction Commission of Kaunas City declared to be “outdated and dangerous in terms of fire hazard”, one of the most ambitious buildings of that time was built in the temporary capital. Due to a long narrow plot, with the main building on its end, the place was started to be called as arcade. Even though the architecture of the building is a clear example of historicism, known for the simplified neo-classicistic forms of European commercial institutions, the ornamental building’s dictionary was full of playful art deco elements: outside lamps in zigzag forms, layered dome of the central staircase, decoration elements, etc.

Though the main purpose of the building was the bank, as it can be seen from the project, here a poly-functional city society’s center was established: on both sides of the arcade small shops were being established, one café opened its doors, an open summer movie theater opened on the second floor. It all suggested a rapidly growing entertainment services in the temporary capital. The fact that it was tried to follow the most advanced examples in Europe can be confirmed from movie theatre owner’s request, in which apart from everything else it is noted that “In the cities of Europe such movie theatres are already established”. During the Soviet times, in 1948, the object was transformed into a Zoology museum. Soon, after slightly more than 50 years since the beginning of construction, the museum began to be renovated and the arcade was destroyed. Instead of it, new museum building was built (architect – A. Keturka), which opened its doors in 1981. 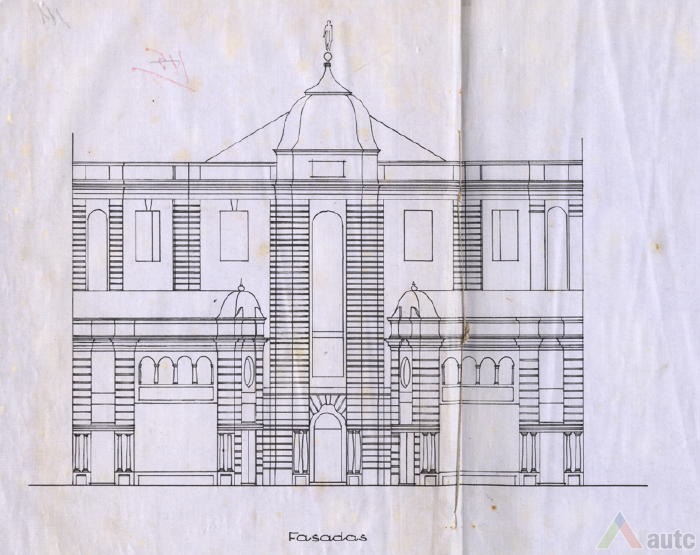 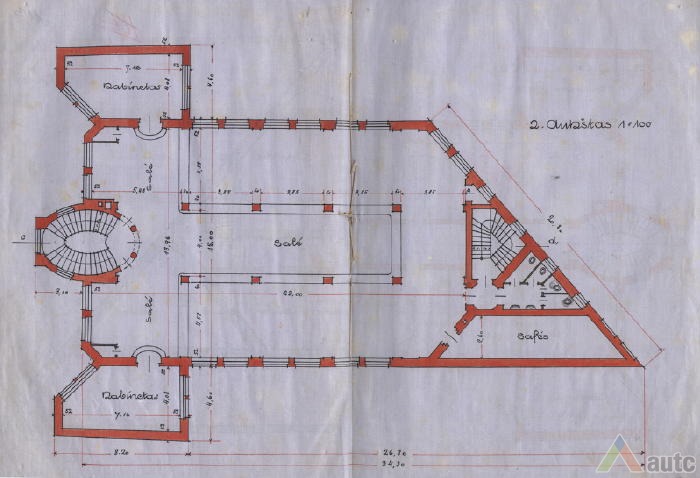 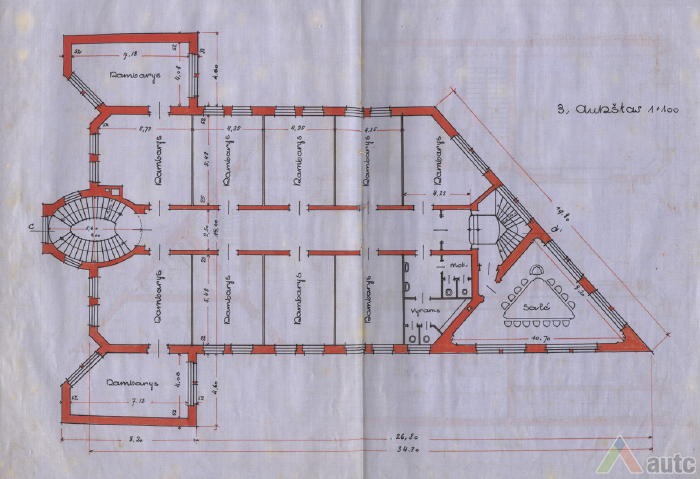 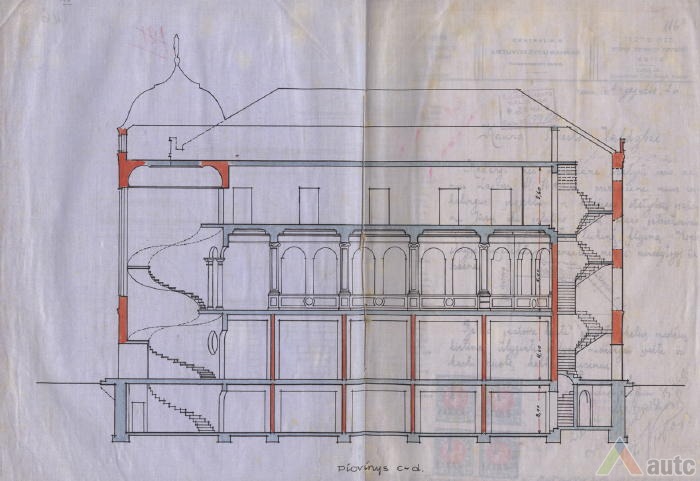 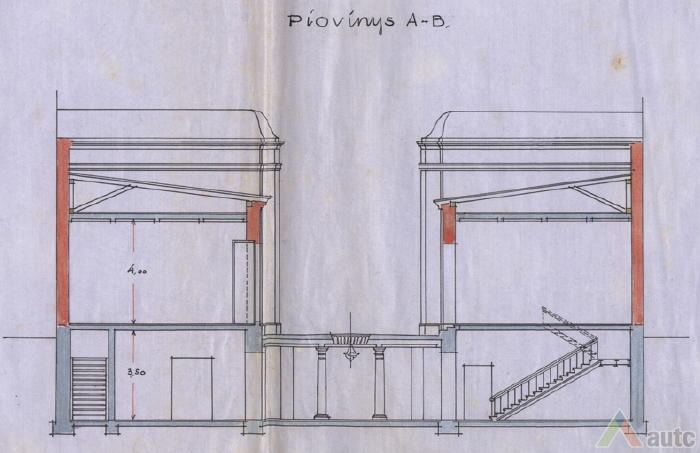 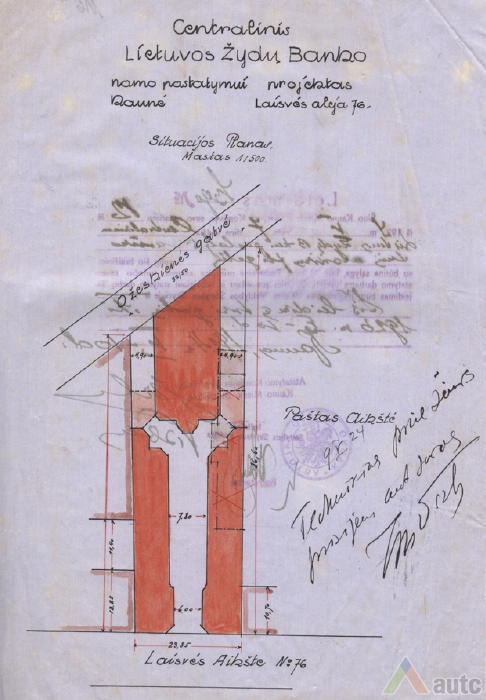 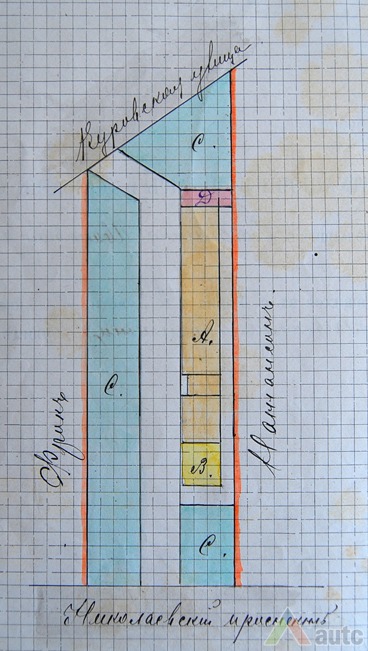 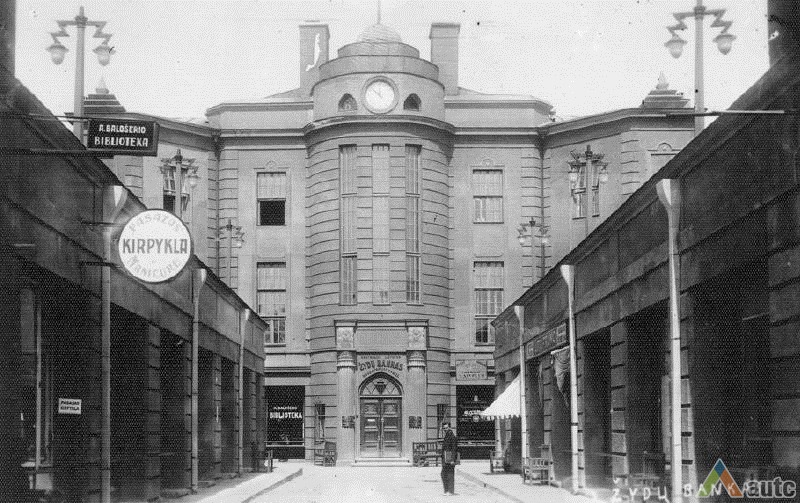 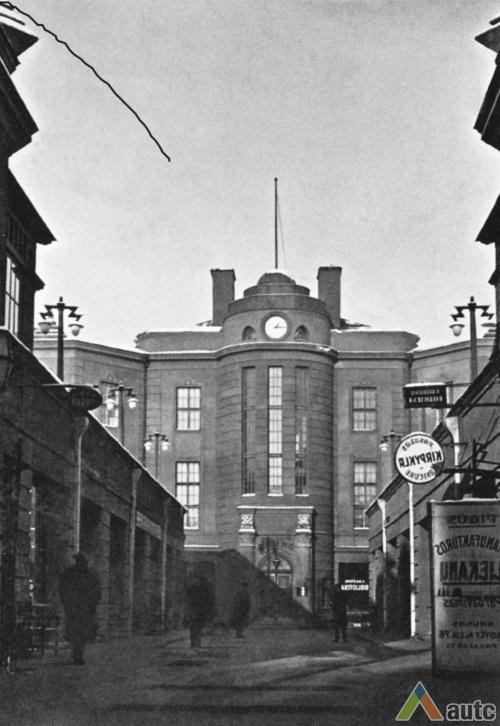 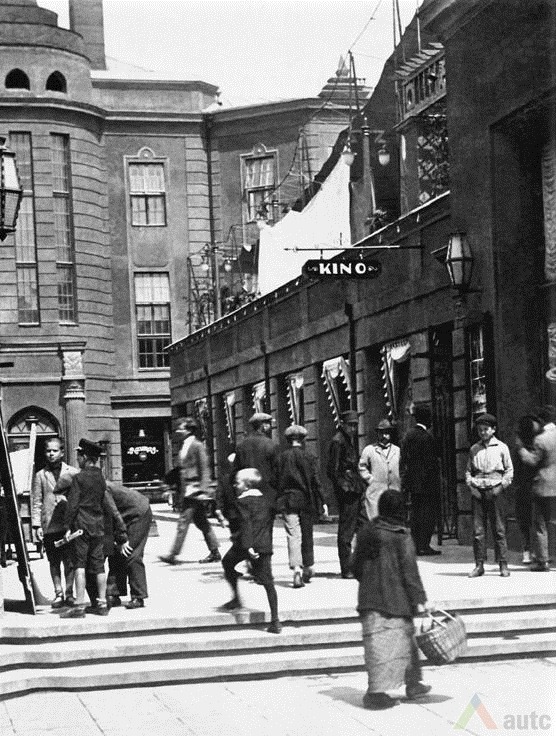 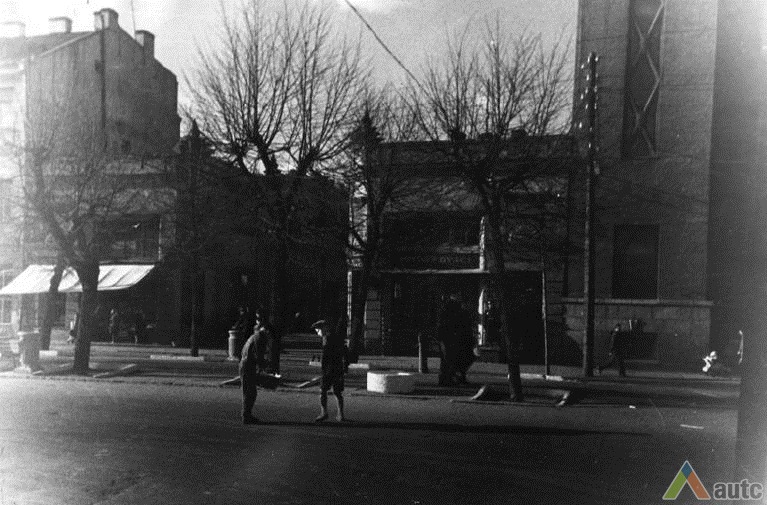 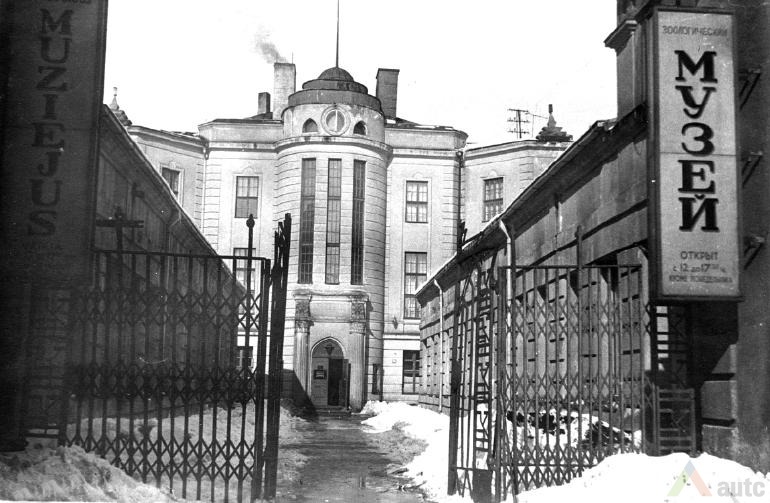 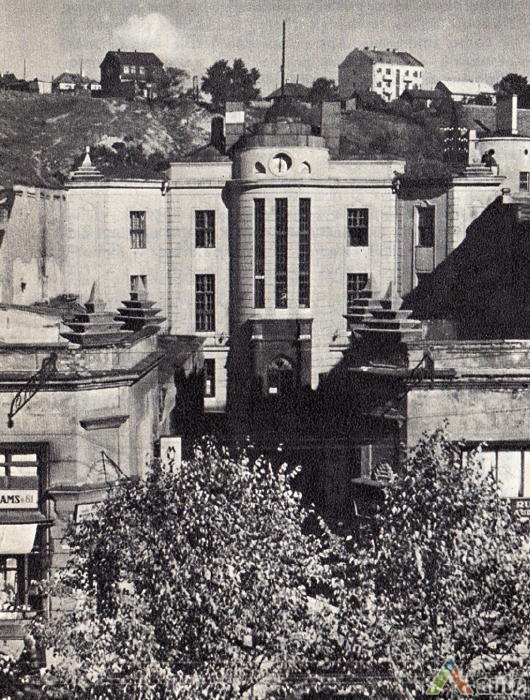