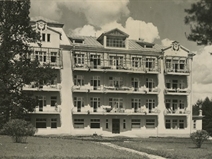 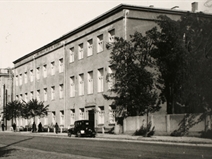 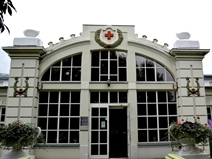 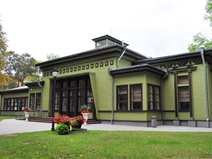 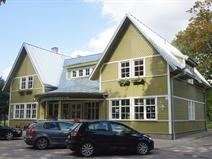 In 1933 Lietuvos Aidas newspaper wrote that “the temporary capital, when put against other Western European cities, has the upper hand in terms of recreation. Right next to the city, in Aukštoji Panemunė forest, there is an excellent resort” with 130 hectares of land built up with villas and treatment and rehabilitation sanatoriums. Probably the biggest of them was a four-story masonry Lithuanian Red Cross sanatorium completed in 1932. This sanatorium was owned by Lithuanian Red Cross association established in 1919, whose one of the main goals was to open tuberculosis (TB) hospitals. Red Cross already had similar institutions running in Kaunas, Klaipėda, Vilnius, Panevėžys, and Birštonas.

The interior of Aukštoji Panemunė sanatorium was hallway-style. Such layout became popular at the end of XIX – beginning of XX centuries in sanatoriums and hospitals. Beds in long hallways were separated by blinds, thus creating patient’s private space or a ward. Only at the beginning of XX century Great Britain sanatoriums replaced this type of wards with separate pavilions with wards set up at both ends of the hallway, having large balconies running across the entire facade of the building.

An interesting fact is that after tuberculosis sanatoriums were built, relatives of patients would often settle down near the sanatoriums, thus forming new settlements, infrastructure to meet the needs of newcomers, and business sectors. Therefore, we can reasonably assume that ever since the tuberculosis sanatorium was built in Aukštoji Panemunė in the thirties, the interwar press was increasingly aware of poorer traffic conditions leading to the resort, dust in summer, and overwhelming rush of people – perhaps that was why the place lost its image as a local and quiet summer resort surrounded by pine forests and slowly gave up its popularity to Pažaislis forest. 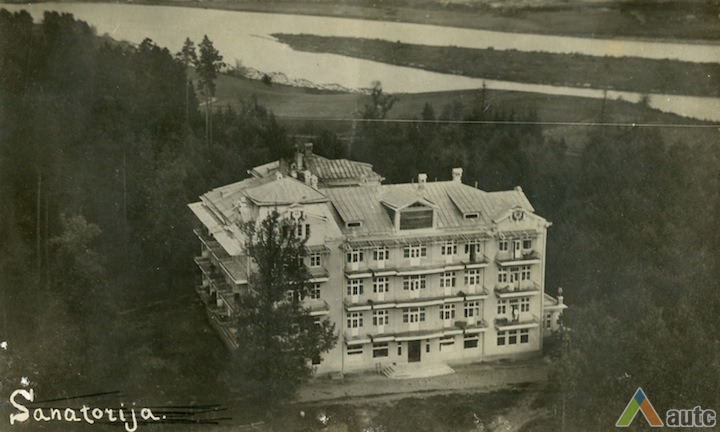 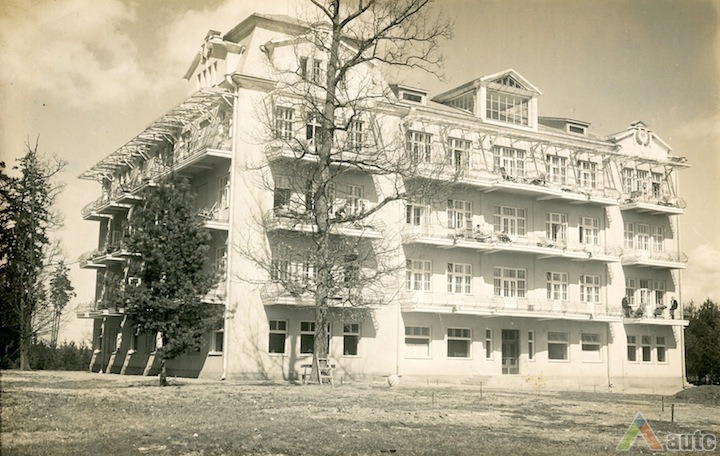 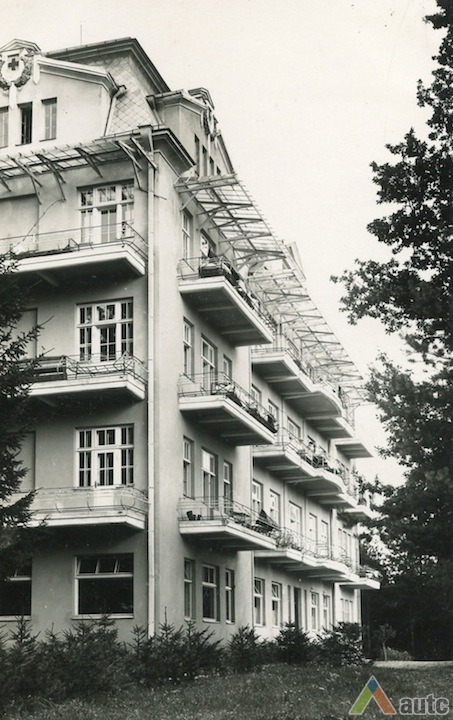 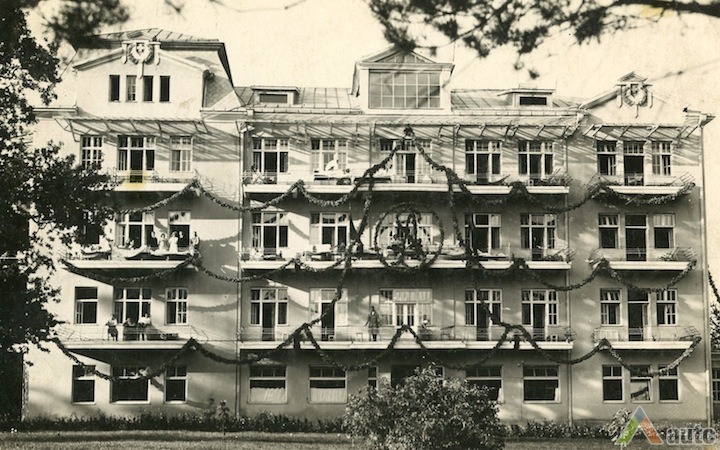 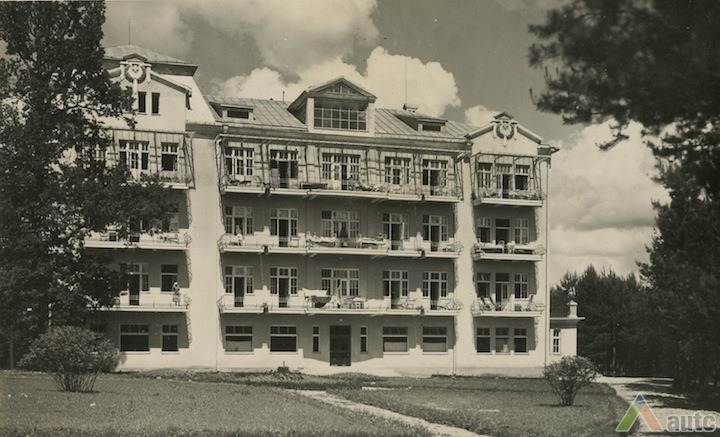 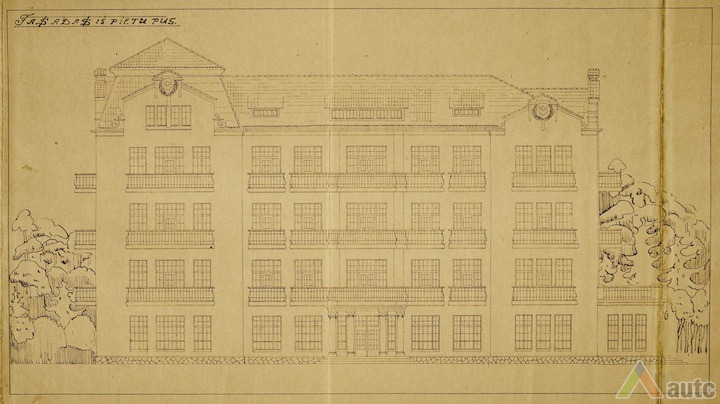 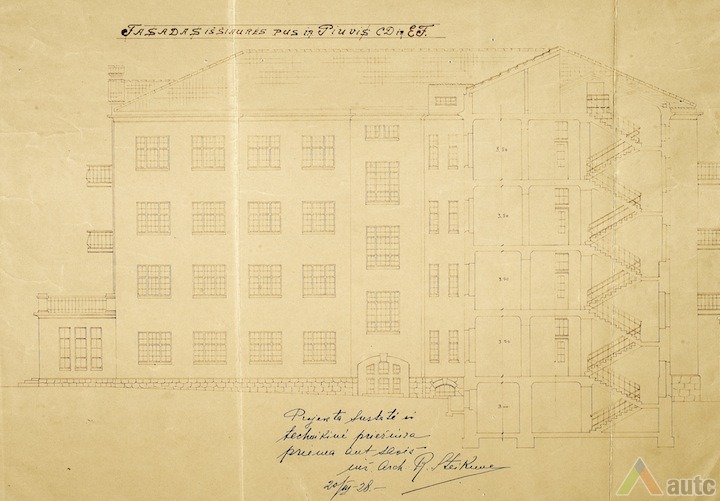 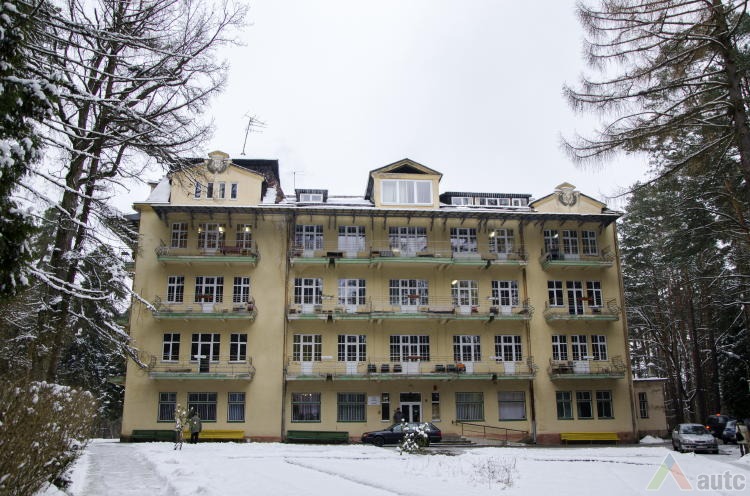 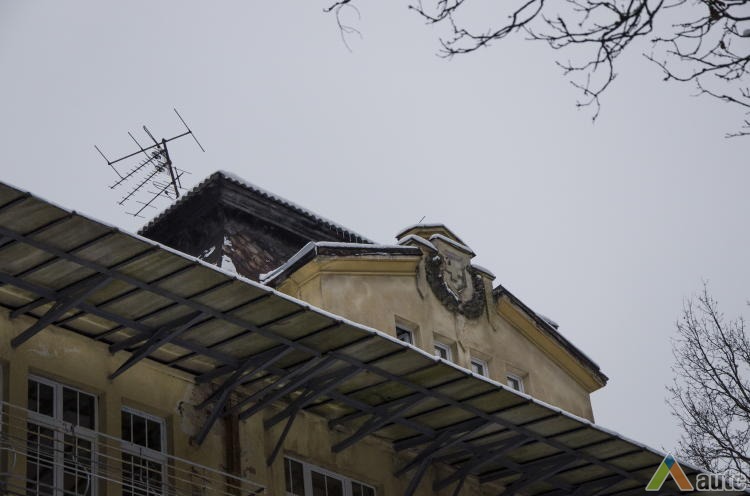 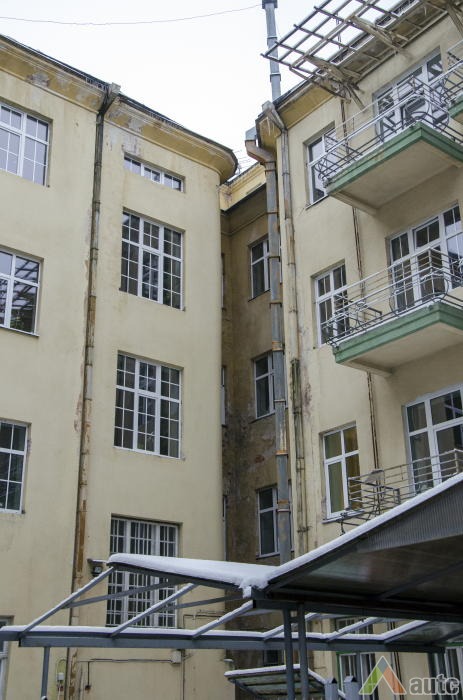 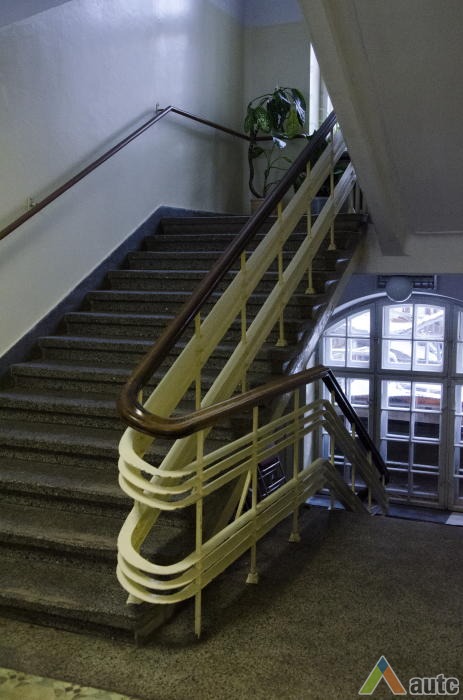 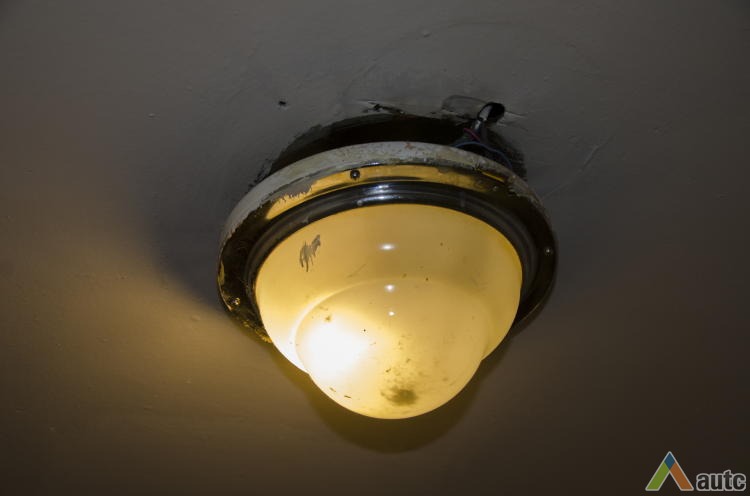 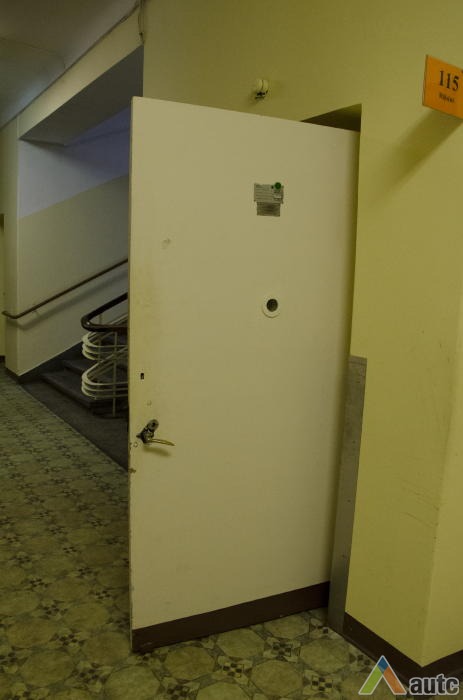 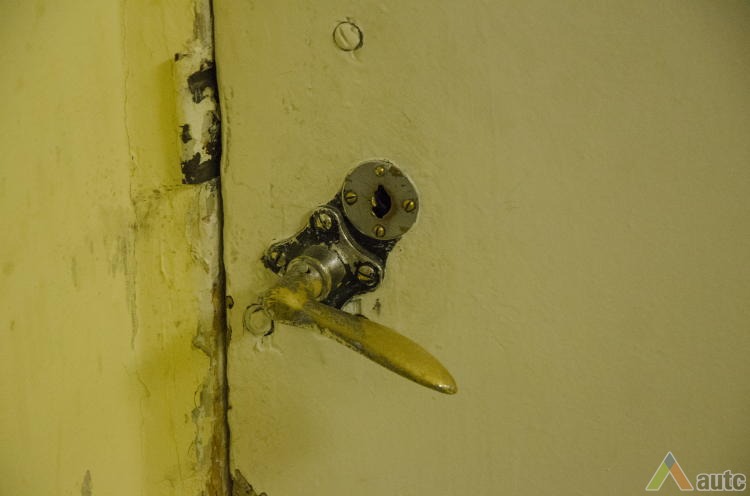 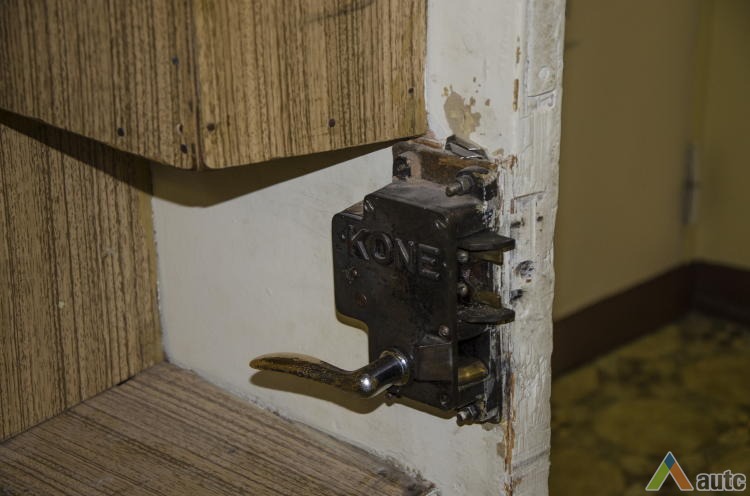 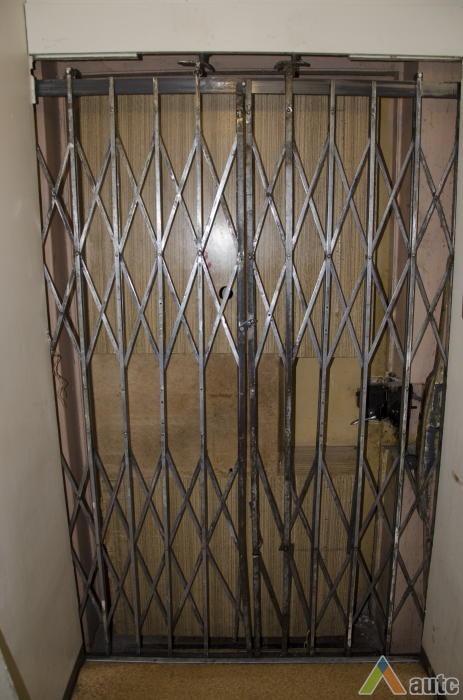 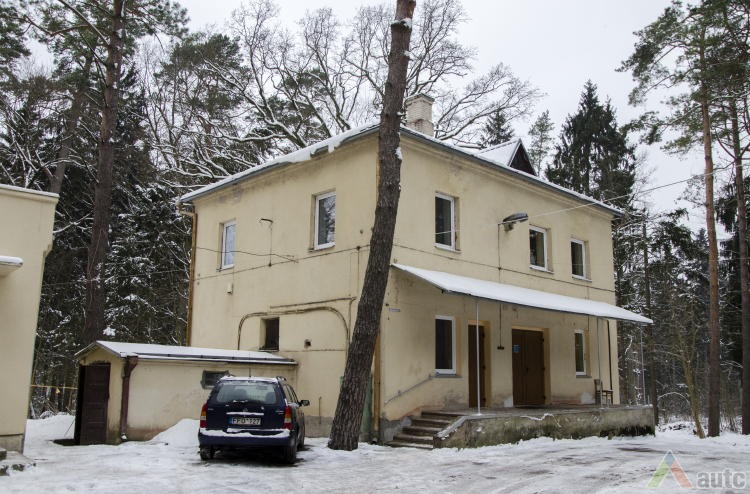