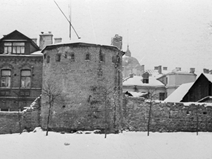 The complex of the Kaunas defence wall consisted of stone or wooden walls, stone towers at the turning points and ramparts with ditches. The construction of the wall started in the first half of the 17th century. The reason for constructing the wall can be explained by the complaint of Kaunas townspeople from 1625, in which they stated they could not withstand the attacks of local robbers, who, assembling in large numbers, attacked Kaunas regularly. In the plans of the end of the 18th century, the wall surrounded the town from the eastern side, with two (Vilnius and Tartar) gates and two towers and rampart enforcements on Antakalnis hill. It is thought that the Swedish army garrison which occupied Kaunas in 1701 had established a redoubt on Antakalnis hill from which artillery could protect all of the buildings of Kaunas and the river valleys. Later this enforcement was named the Fort of the times of Charles XII. At the end of the 18th century the enforcements were completed by the Russian army garrison. These enforcements were reconstructed following the plan of 1774. 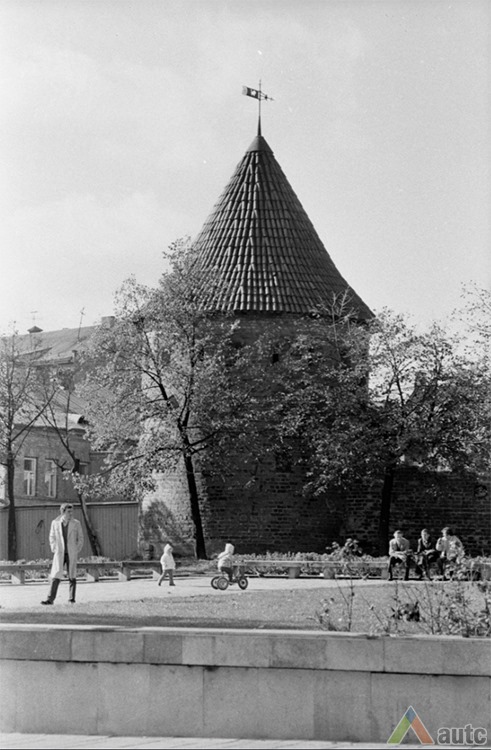 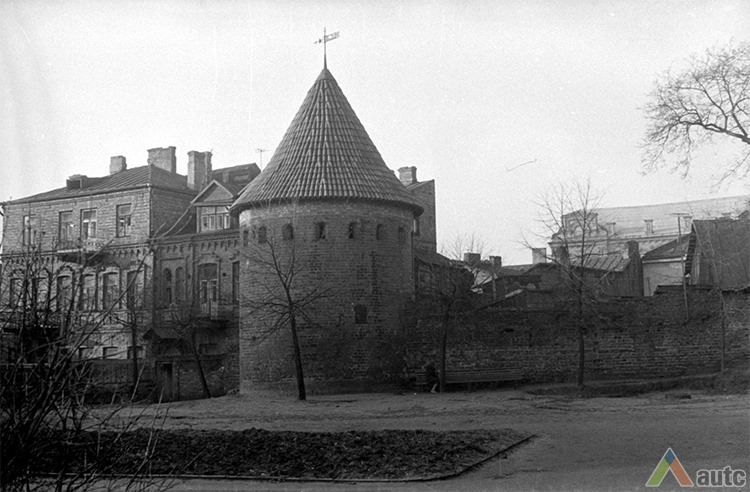 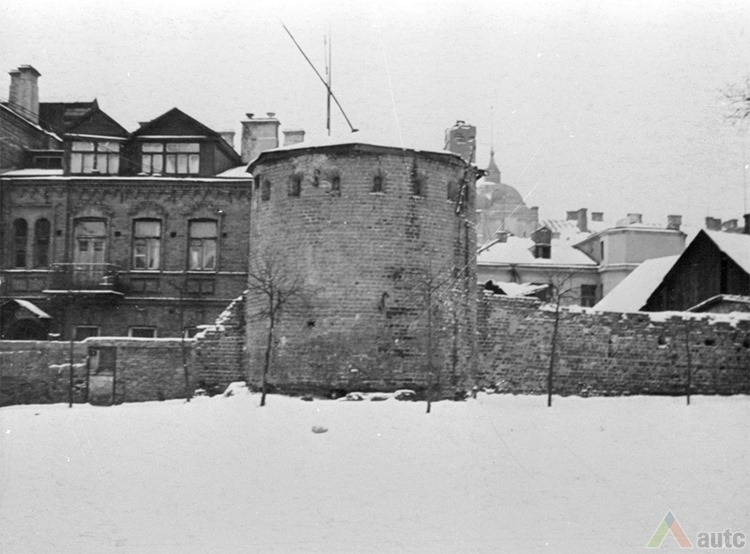 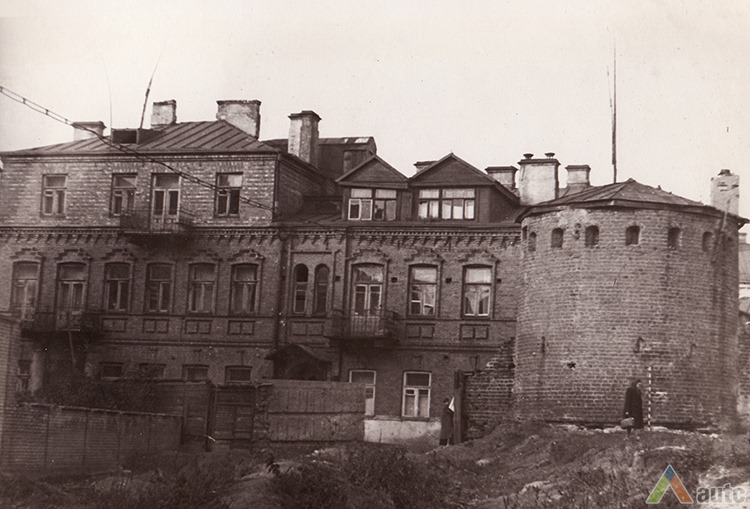 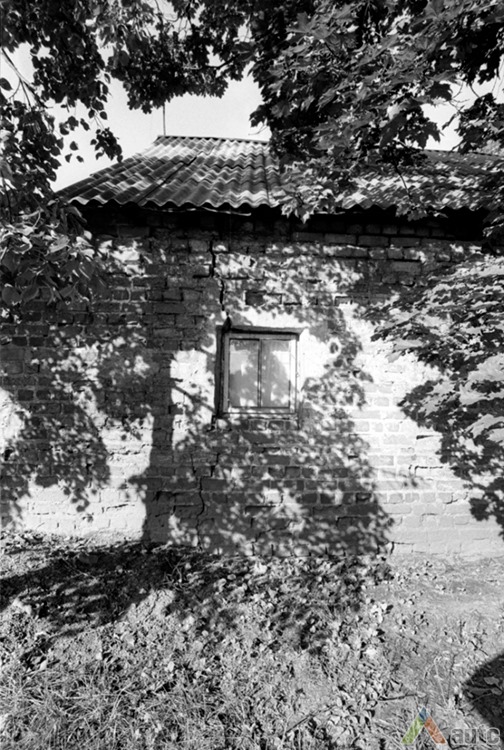