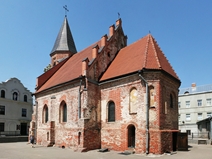 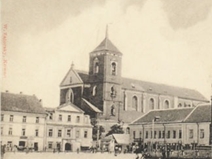 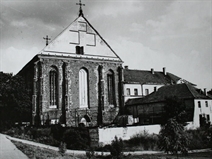 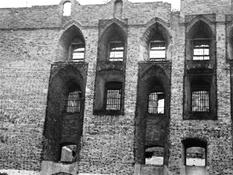 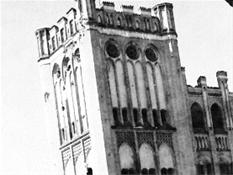 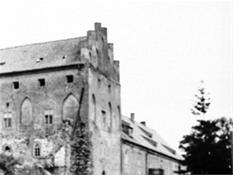 House of Perkūnas in Kaunas 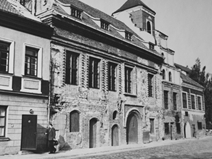 House Rotušės sq. 28 (Museum of the History of Lithuanian Medicine and Pharmacy) 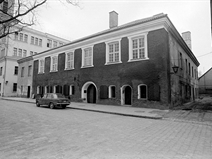 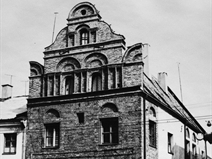 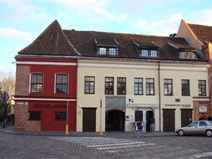 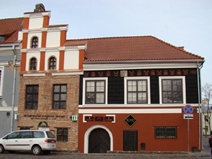 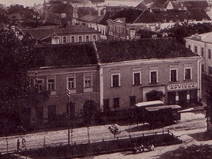 History of St. Nicholas Church and Benedictine Monastery in Kaunas 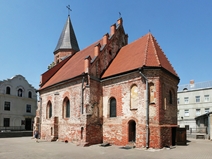 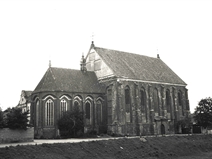 The architecture of St. George the Martyr Church 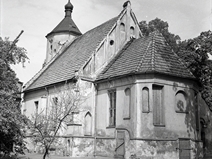 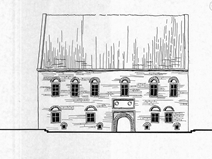 Architecture development of building no. 7 on Vilniaus St. in Kaunas 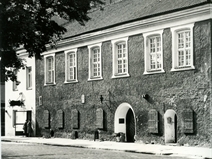 Parts of the early architecture of Zabielai family house 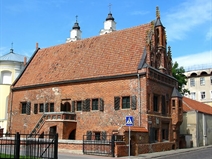 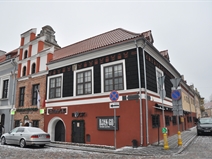 Architectural research of building no. 29 on Rotušės (Town Hall) square in Kaunas 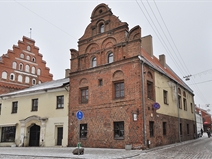 Architectural research of the building on Vilniaus St. 11 in Kaunas 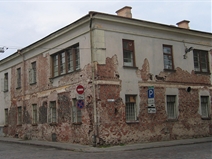 Architectural researches of building on the corner of Muitinės and Aleksoto str. 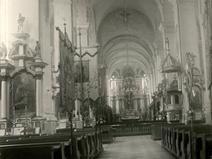 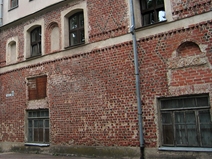 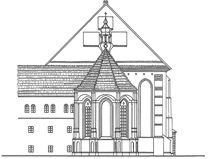 Data of the architectural research of Kaunas St. George the Martyr Church

The construction of the Gothic red brick church of irregular shape with a massive dominating tower was most probably started in the 15th century (the presbytery was built first), and finished in the 16th century. Damaged during the Russian occupation of middle of the 17th century, it stood deserted for a long time. In 1750 friars of St. Roch Order settled in the church and established a shelter for the sick. St. Gertrude church was renovated extensively between 1785 and 1794, with the interior acquiring features of late Baroque and early Classicism. In 1825 the monastery and church were transferred to the sister order of Caritas, who continued the works of the St. Roch Order. The occupying Russian government were against Catholic Church institutions looking after the sick in Kaunas, therefore, in 1842 the hospital was removed from the care of nuns and turned into a secular institution. In 1866 the convent was dissolved altogether. In 1922-1948 St. Gertrude church belonged to the Congregation of Marian Fathers, who constructed a stone monastery building. In 1948 the church was converted into a medical equipment shop, and finally in 1992 the church was returned back to the monks. 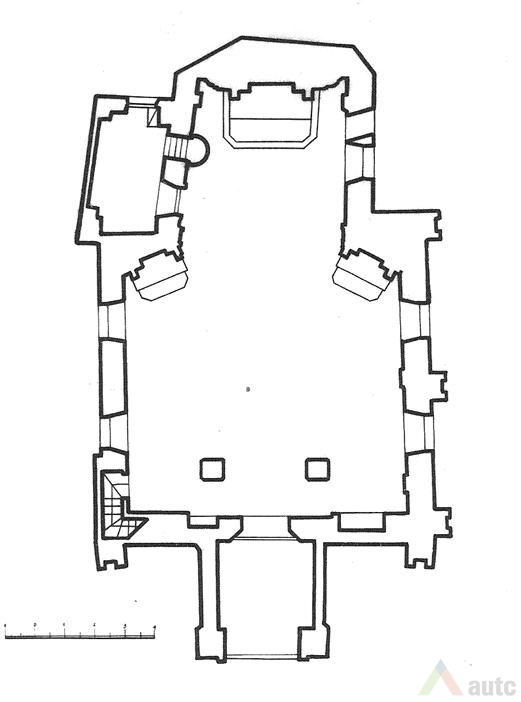 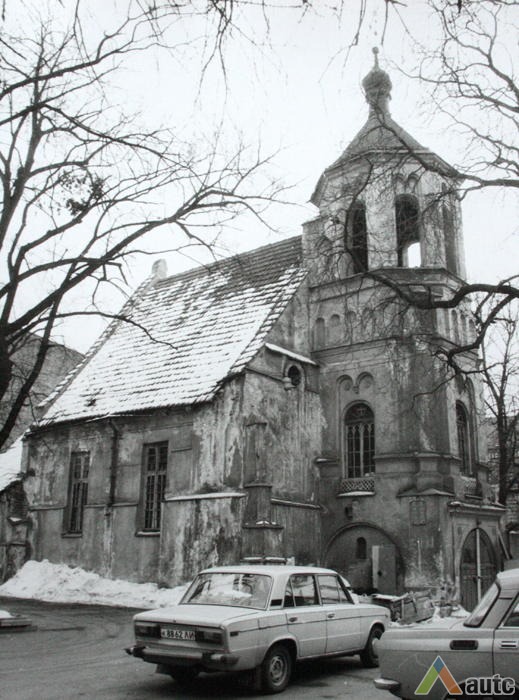 Archaeological research of St. Gertrude Church (Survived)
Adresas Kauno m. sav., Kauno m., Laisvės al. 101B
In the second half or at the end of the 15th century, outside the town boundary, a cemetery was established and St. Gertrude church was constructed on it. St. Gertrude is the patron saint of foreigners, the sick and the poor. The establishment of...

Christ the Saviour Chapel at St. Gertrude Church in Kaunas (Not survived)
Adresas
During the LGD period, near St. Gertrude church, in the place of the contemporary Laisvės Avenue, there was a Catholic parish cemetery containing a large wooden cross with a figure of the Christ. The cross became known as being miraculous and in...
Kauno senamiestisTarpukarisArchitektūriniai maršrutai
Partneriai
Draugai
© 2011 - 2022 AUTC   Svetainių kūrimas: Baltic Condition